Jordan’s Minister of Industry, Trade and Supply Yousef Shamali announced that bread prices would not be increased even if the price of a ton of wheat reached a thousand dollars. Shamali said in an interview with Jordan TV’s 60 Minutes that Jordan bought wheat last week for nearly $500 per ton, despite estimates in the budget for wheat prices ranging from $230 to $260 per ton. 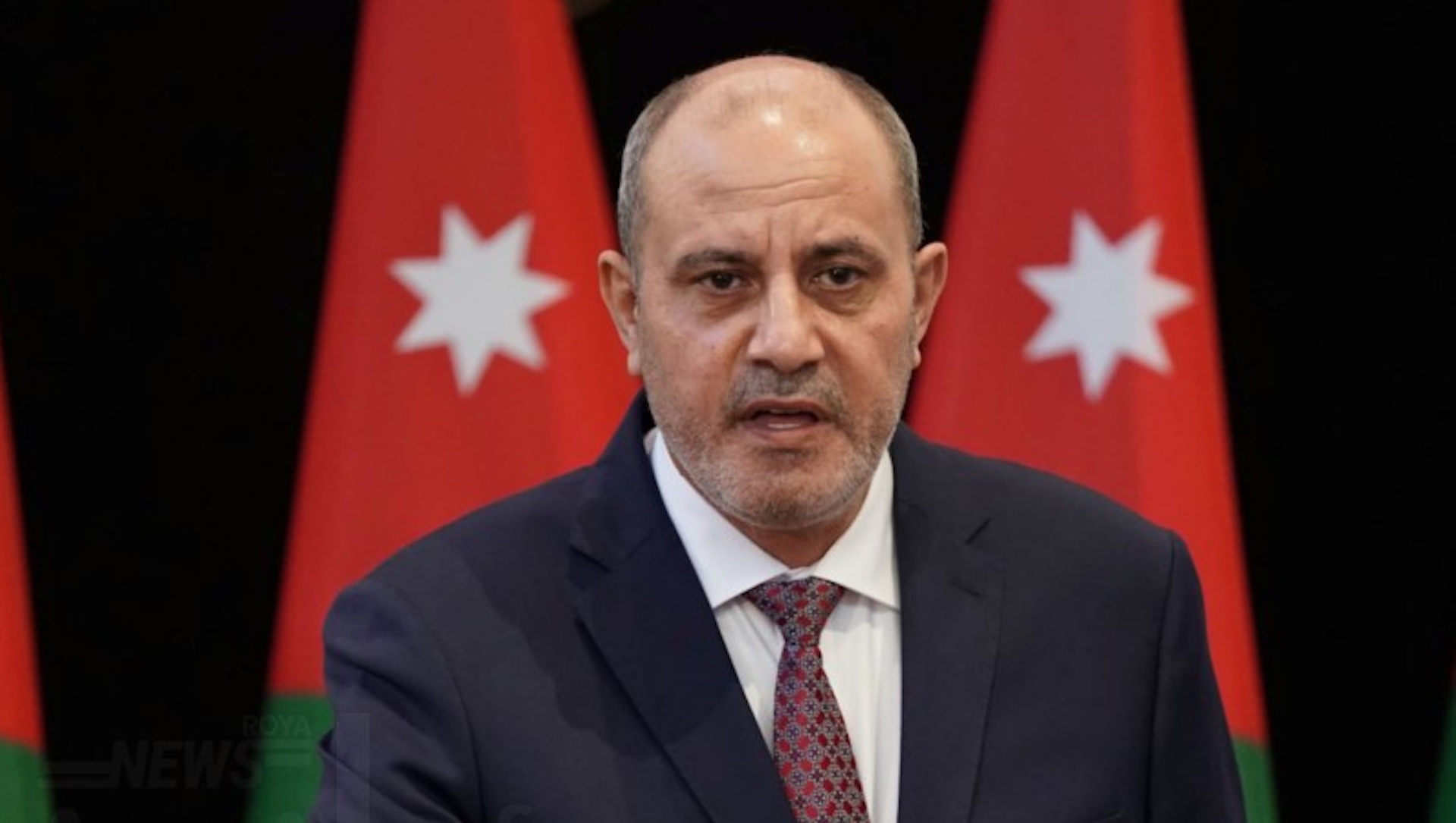