Global warming will not stop half of the glaciers from melting, a study warns

New research suggests that even at 1.5 degrees Celsius of warming above preindustrial levels, the Earth will lose nearly half of its glaciers. The shrinking Lewis glacier on Mount Kenya in August. Nearly half of the world’s glaciers outside of the Greenland and Antarctic ice sheets will melt by the century’s end. This is even if the world meets its most ambitious global warming targets. 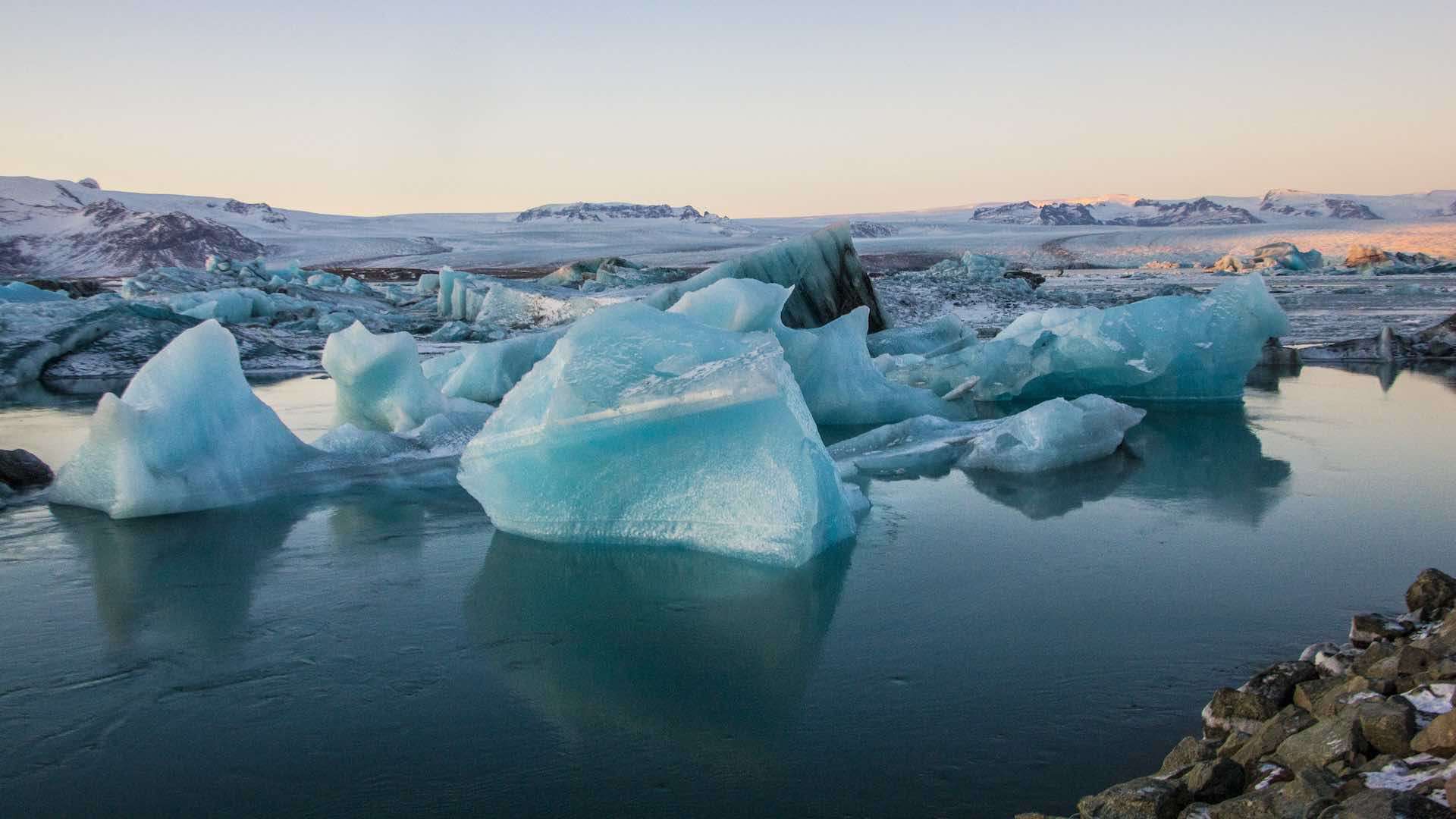 The study, published Thursday in the journal Science, finds that even with just 1.5 degrees Celsius (2.7 degrees Fahrenheit) of warming above preindustrial levels, as many as 104,000 of the world’s more than 215,000 mountain glaciers and ice caps will melt, resulting in a slight increase in sea levels of approximately 4 inches. Climate change of 1.5 degrees Celsius is now extremely difficult to prevent, suggesting that a change of this magnitude may be virtually unavoidable.

According to the study, the outlook worsens as temperatures continue to rise. It has been estimated that three degrees Celsius (5.4 degrees Fahrenheit) of warming would result in approximately five inches of sea level rise and the loss of over 70 percent of global glaciers. So, even if many losses are baked in, the authors say, it is still worth trying to avoid whatever warming we can.

“Reducing the temperature increase will have a substantial impact on global sea level rise and the loss of glaciers,” explained David Rounce, lead author and researcher at Carnegie Mellon University and the University of Alaska at Fairbanks. A group of glaciologists from Austria, Canada, France, Norway, Switzerland, Britain and the United States participated in the research conducted by Rounce. As a result of the last major ice age, some 20,000 years ago, the world has been gradually losing glacial ice. Despite this, much remains to be done.

A significant portion of the remaining ice is concentrated in Greenland and Antarctica, which pose the greatest threat to sea level rise. However, many high mountain regions throughout the Arctic, Antarctic, and the planet’s more temperate latitudes also feature many glaciers. These glaciers are where thick layers of ice have accumulated over centuries or even millennia of snowfall. In addition, these glaciers accumulate more ice in winter and lose some in spring and summer, which feeds rivers downstream.

Human societies rely on these ice masses for water supplies, often heavily, such as in the case of the thick glaciers of the high mountains of the Hindu Kush-Himalayan region, often considered the third pole of the planet. Water from glaciers in this region feeds massive river systems, including the Indus and Ganges. According to the study, glaciers provide water for an estimated 1.9 billion people worldwide.

Suicide bomber kills 20 and injures 96 at mosque in Pakistan

First winter storm brings snow, sleet and tornado threat to the US in 2023

Global growth will slow to 1.9 percent in 2023, warn UN economists

Large round of layoffs is underway at Goldman Sachs

Google is planning to lay off 12,000 employees