On Monday, the Minister of Public Works and Transportation in Lebanon, Ali Hamieh, welcomed Vahagn Atabekyan, the Armenian Ambassador to Lebanon. During the meeting, the pair discussed bilateral relations between Lebanese and Armenians, as well as the newly established Armenian National Airlines’ request to open a route between the two countries for one or two flights per week. Minister Hamieh has expressed his readiness to review the request forwarded to the General Directorate of Civil Aviation and is committed to studying it as soon as possible. 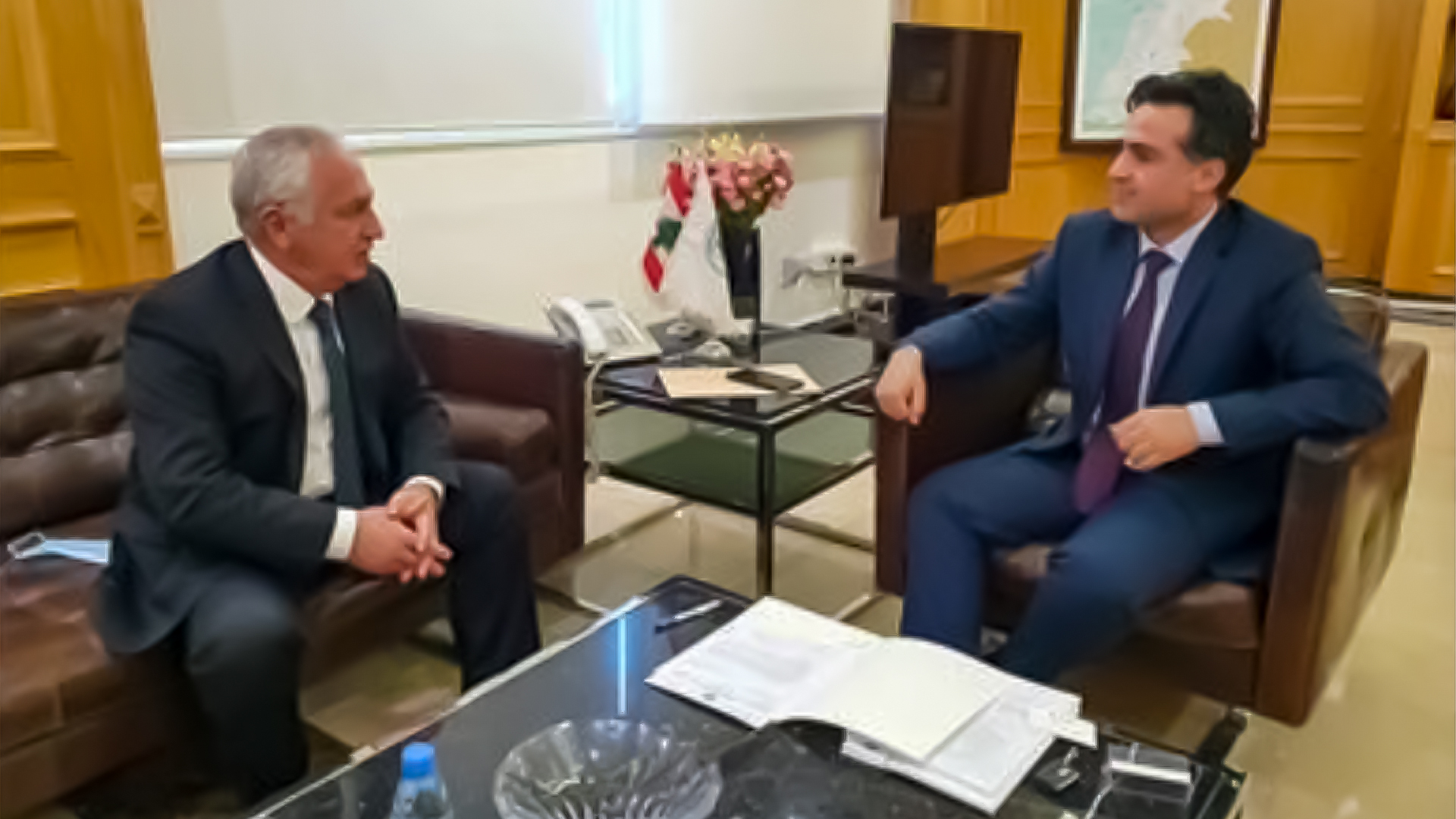 Armenia’s geographical isolation, a narrow export base, and pervasive monopolies in important business sectors have made it particularly vulnerable to volatility in the global commodity markets. Armenia is particularly dependent on Russian commercial and governmental support, as most key Armenian infrastructure is Russian-owned and/or managed, especially in the energy sector.

Meanwhile, the Lebanese economy is in total shambles with the Lebanese pound having lost more than 90 percent of its value on the black market. Since the slide began, banks have adopted various exchange rates for transactions even though the official rate remains unchanged. The government of Lebanon defaulted on its foreign debt in 2020, stymieing the hopes of the country obtaining new international credit or donor money to stem the crisis. There is no agreement on an economic recovery plan between the ruling elite and international creditors due to internal rifts.

A dispute over the scale of losses in the financial sector has dogged negotiations with the International Monetary Fund, which began nearly two years ago. While the global lender announced that a rescue package can only be considered after the restructuring of the financial sector in Lebanon which is a complete wreck.

Building under construction collapses in the Kenyan capital Nairobi

European inflation is unlikely to have peaked – ECB President Lagarde