Microsoft in talks to invest $10 billion in ChatGPT

In a report published on Monday, Semafor quoted people familiar with the matter as saying Microsoft Corporation is discussing investing $10 billion in OpenAI, the owner of ChatGPT. This would value the San Francisco-based company at $29 billion. A number of other venture capital firms have contributed to the funding round. Deal documents have been sent to prospective investors in recent weeks, with the intention of closing the round by the end of 2022, according to Reuters. 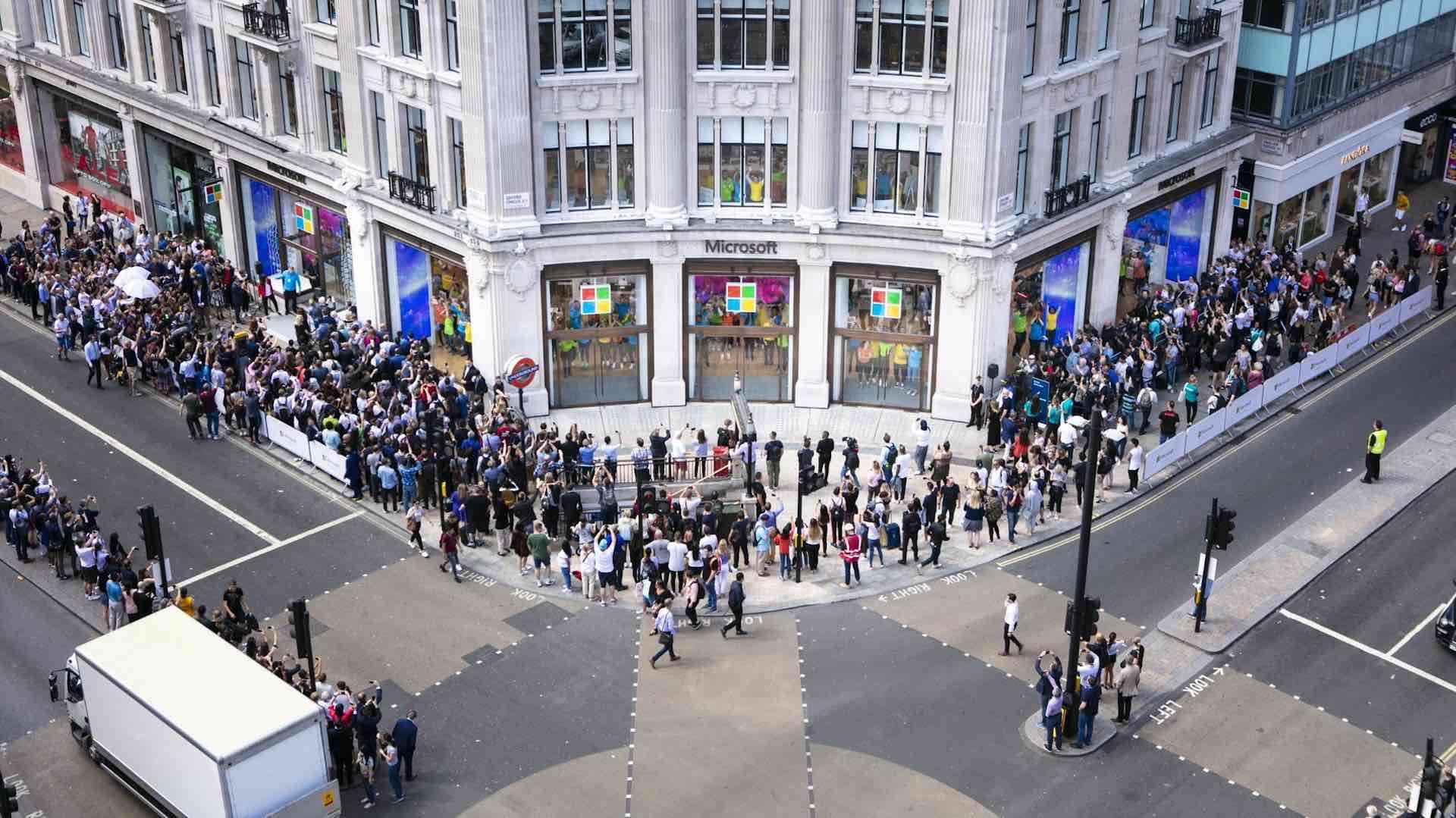 According to a Wall Street Journal report, OpenAI is in discussions to sell existing shares at a valuation of roughly $29 billion. This is to venture capital firms such as Thrive Capital and Founders Fund. The ChatGPT chatbot is being made available for free public testing by OpenAI, a company founded by Tesla Inc CEO Elon Musk and investor Sam Altman. Chatbots are software applications that mimic human-like conversations based on user input.

Until OpenAI is able to recoup its initial investment, Microsoft is expected to receive 75% of its profits from ChatGPT and other products such as Dall-E. Microsoft would own 49% of OpenAI at this point, with other investors taking another 49% and OpenAI’s nonprofit parent taking 2%. It did not clarify stakes until Microsoft received its money back. In a report last week, Microsoft invested $1 billion in OpenAI to launch its search engine Bing. This version will make use of the artificial intelligence behind ChatGPT.

Spotify will reduce its workforce by 6 percent

Suicide bomber kills 20 and injures 96 at mosque in Pakistan

BMW i Vision Dee – a car that changes colors