Indian Prime Minister Narendra Modi has said that India is moving toward becoming a global manufacturing hub with its cost-effective manufacturing capabilities, high-standard comparative environment and ease of doing business. In laying the foundation stone for the C-295MW transport aircraft manufacturing project at Vadodara, Gujarat today, the Prime Minister said this will be a milestone for Atmanirbhar Bharat (self-reliant India). 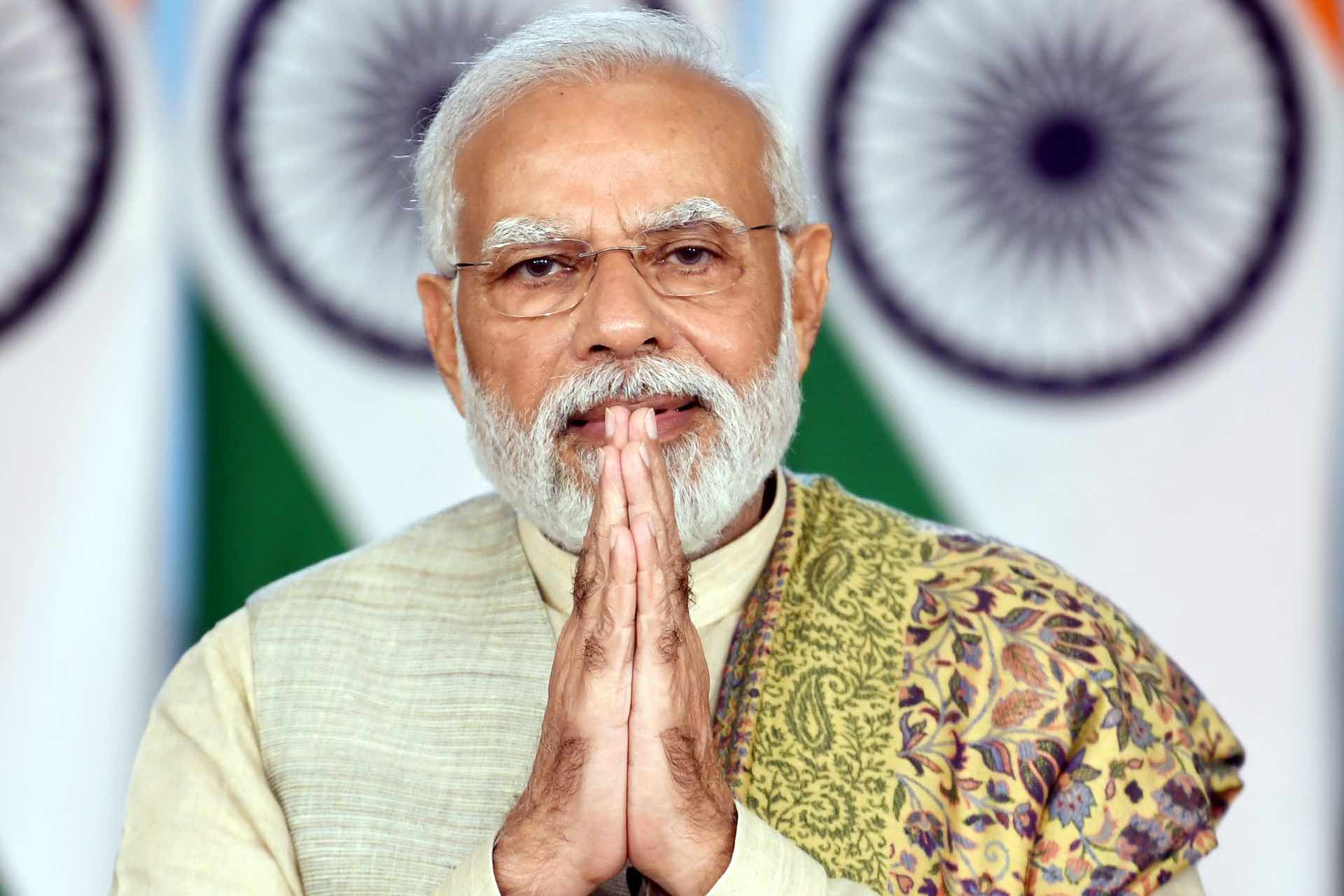 By implementing the Make in India Initiative, the country will be able to make transport aircraft and in the future, even passenger aircraft. This project, according to Mr Modi, will allow defence products worth $25 billion to be manufactured and defence exports worth $5 billion to be exported. Besides providing power to the Army, Modi said that the transport aircraft that will be manufactured at Vadodara will create a new ecosystem in the country as well.

A revolutionary era of economic reforms is being written in India today, according to Mr Modi. To boost the manufacturing sector, the government has focused on Ease of Doing Business over the past eight years. In the newly emerging India, he said, the private sector is encouraged to participate in the country’s development through a new mindset and work culture. Private industry should take advantage of the positive environment being created in the country for corporate partnership to the fullest extent possible.

The Indian manufacturing sector is growing rapidly in the world, according to PM Modi. From semiconductors to aircraft, everything is manufactured in the country. India has received huge foreign investments from more than 160 countries in the last eight years, which have benefited more than 60 sectors. Approximately 22,000 crore rupees will be invested in India’s first transport aircraft factory in Vadodara.

Several private companies will manufacture C-295MW aircraft in India, including Airbus Defence and TATA consortium. With its capabilities of producing transport aircraft, India will become the 12th such country. The Indian Air Force will be able to strengthen its logistic capabilities as a result of this project. A total of 40 aircraft will be manufactured in the country. The Indian Air Force will benefit from this state-of-the-art transport aircraft with a capacity of 5 to 10 tons. There is also the possibility of using the aircraft for civilian purposes. New aircrafts will replace aging Avro aircrafts.

Porsche 911 Carrera T sports car that is lightweight and powerful

Presidents of the UAE and Indonesia discuss bilateral relations

Global COVID-19 deaths have dropped by 90 percent since February