In the early hours of Sunday, 15 people were killed and nine injured when gunmen opened fire at a bar in the Soweto township in South Africa. As the carnage unfolded shortly after midnight, unknown gunmen penetrated the Orlando East tavern in the township, on the outskirts of Johannesburg. They shot at its patrons, police and witnesses said. 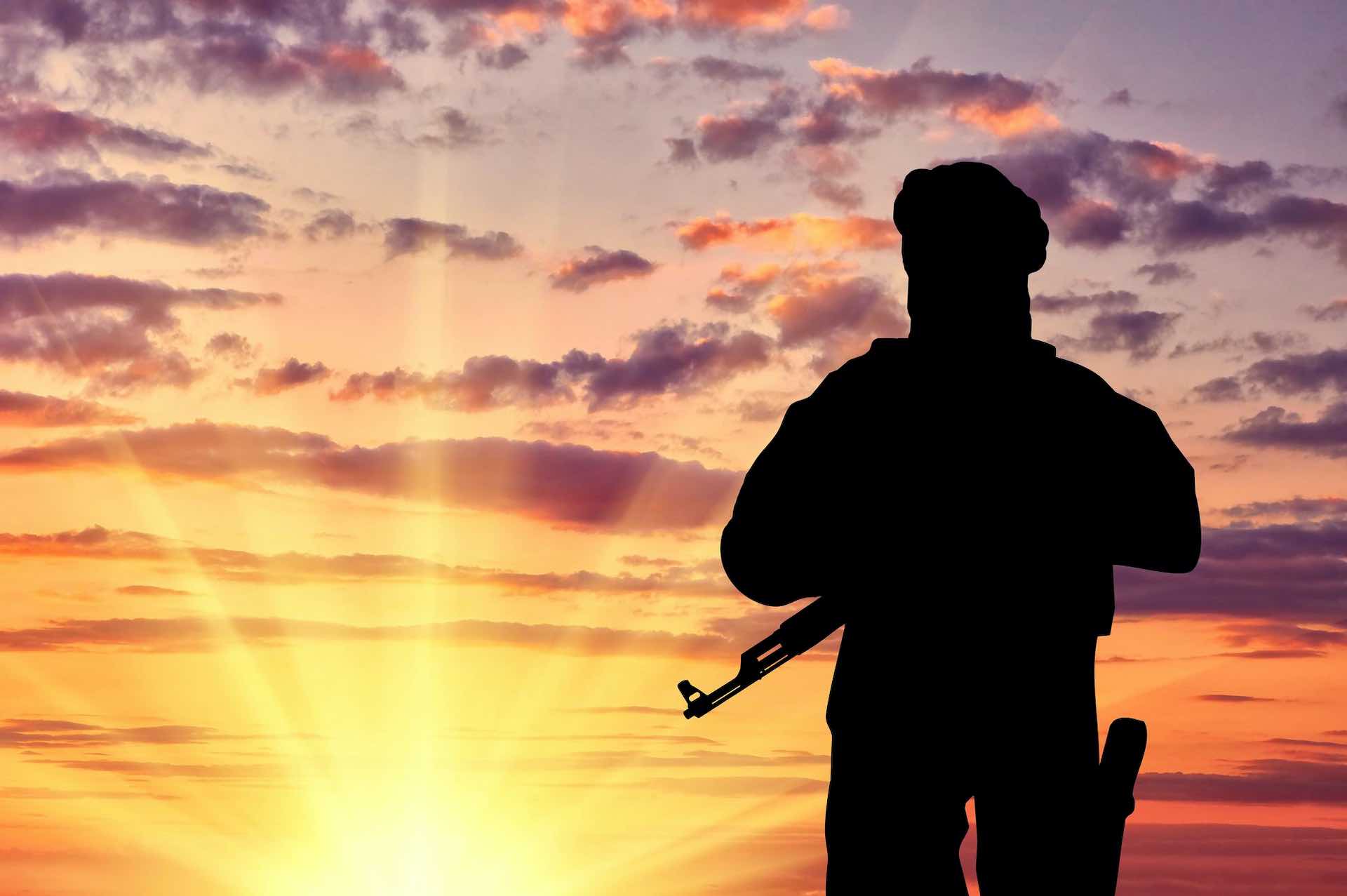 Four people were killed and eight were wounded in a second apparently random shooting around 20:30 on Saturday in Pietermaritzburg, about 500 km southeast of Soweto. Police said the unknown gunmen fled the scene in both cases and are currently on the run. They added that it is unclear how many were involved in the attacks or their motives.

634,000 Ford vehicles are being recalled worldwide because of fire risks

With his 15th win, Max Verstappen finished the F1 season on top