Thunderstorms and one tornado struck central Alabama on Thursday, killing at least six people. In a statement to Reuters, an Autauga County Sheriff’s spokeswoman confirmed that six people had died in the storm. “In the storms that ravaged our state, six Alabamans died. My prayers reach out to their families and communities. Our people are accustomed to devastating weather, but they remain resilient. In a tweet, Gov. Kay Ivey said, “We’ll get through it and be stronger for it.” 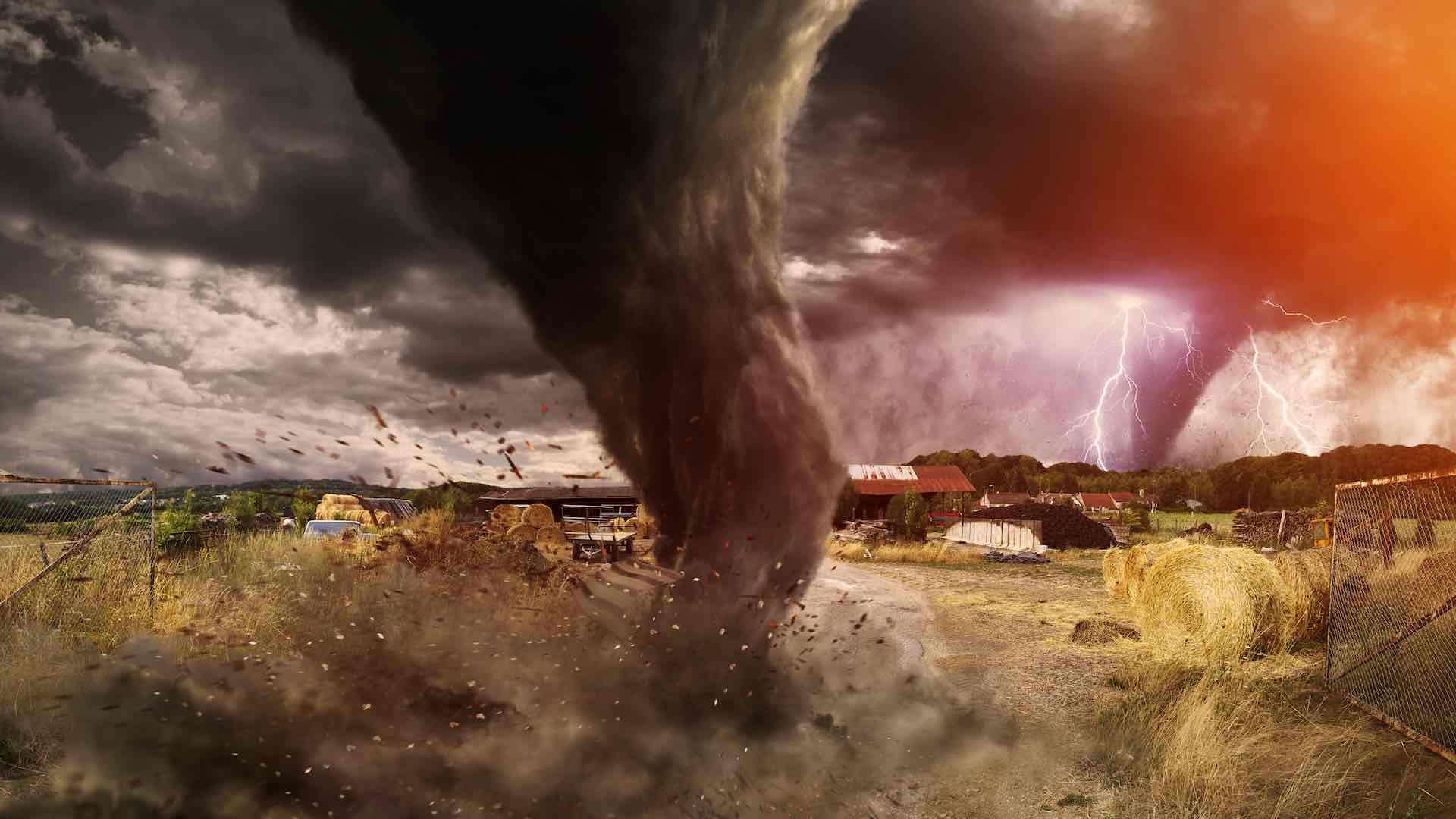 Flydubai expands its network to three destinations in Kazakhstan

Property deals worth $2.2 billion in Dubai this week

Australian authorities are searching for a missing radioactive capsule

Pakistan economy in danger of collapsing due to loan defaults

Australian authorities are searching for a missing radioactive capsule

Travelers should wear masks as a new COVID variant spreads – WHO

One dead, eight missing after a tanker explodes in Thailand

Property deals worth $2.2 billion in Dubai this week