UN: Four out of five people in Lebanon live below the poverty line

According to the IMF, after two weeks of talks, efforts are moving forward to identify an aid program to help Lebanon resolve its “unprecedented and complex” economic crisis, but more work needs to be done. A comprehensive social, economic, and financial reform program is required to stabilize the economy, address deep-seated challenges, and lay the groundwork for sustainable, strong growth in Lebanon. According to the United Nations, four out of five Lebanese now live below the poverty line as a result of triple-digit inflation in Lebanon and its currency has lost 90 percent of its value on the black market. 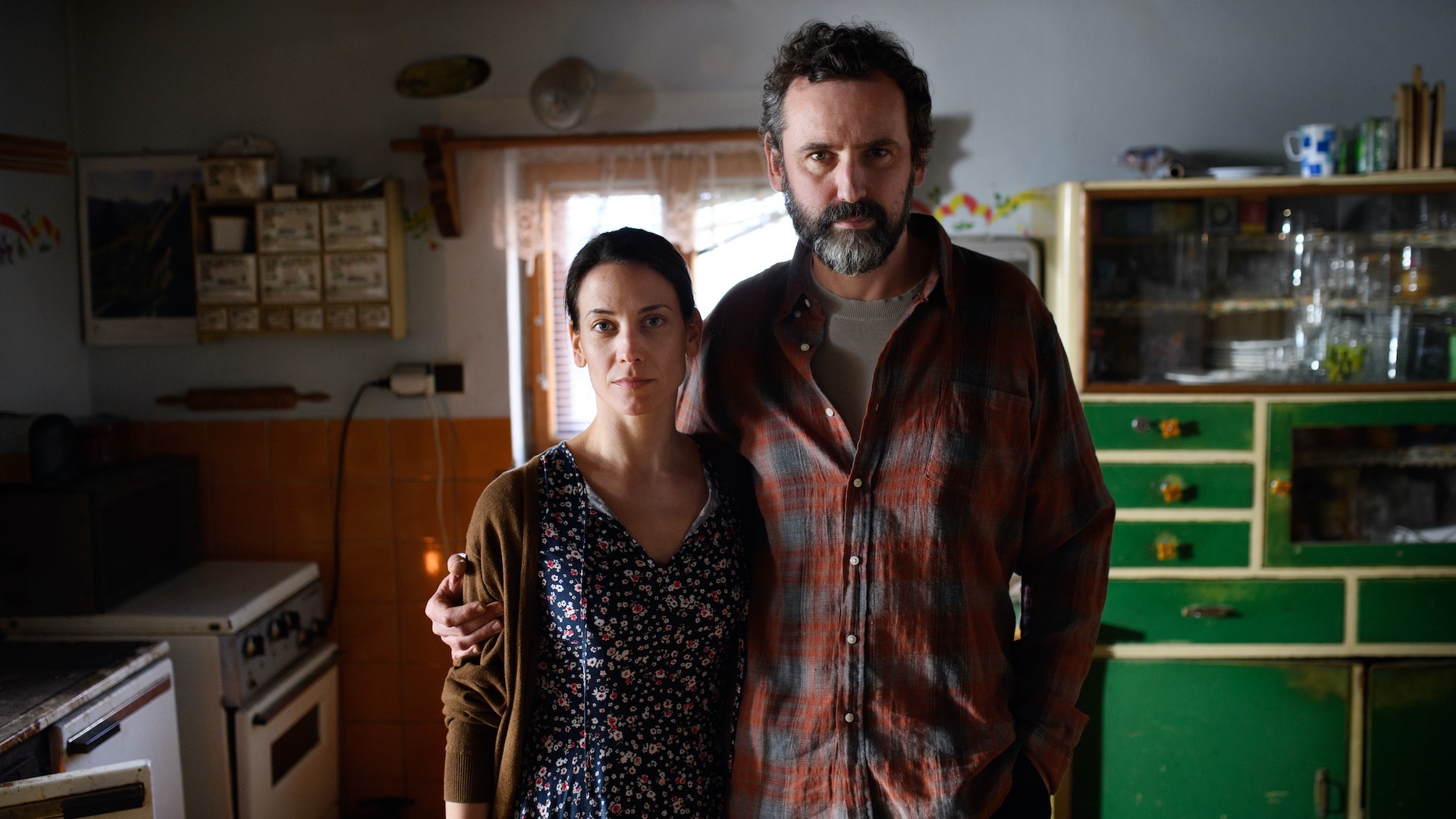 The IMF mission made progress in identifying the needed reform areas, but more work is needed to translate them into concrete policies. For this program to be implemented in a timely and decisive manner, it will be critical to get broad buy-in from all sides. During its virtual negotiation mission, the International Monetary Fund said that the country needs fiscal reforms so that it can manage its debt load, as well as measures to establish a “credible” currency system. The Washington-based lender started talks last month to help pull the Middle Eastern country out of its economic crisis. Defaults on Lebanon’s sovereign debt for the first time in the country’s history began in 2020.

Last week, Kristalina Georgieva, managing director of the IMF, described Lebanon’s situation as “very, very dire” and called for a broad, comprehensive program. During the coming months, the IMF team will remain closely engaged and continue discussions with the authorities to help them formulate a reform program that will tackle Lebanon’s economic and financial challenges.”

Basra Gas Company donates a school to the local community

Bird flu outbreak has led Tottori prefecture in Japan to cull some 110,000 chickens

Bird flu outbreak has led Tottori prefecture in Japan to cull some 110,000 chickens